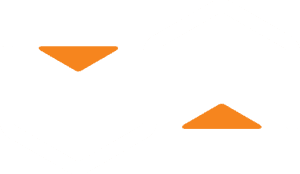 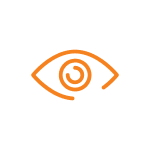 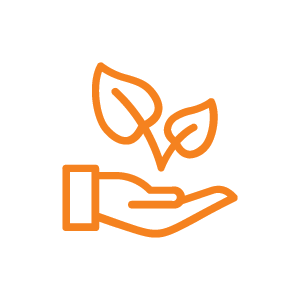 Already within a few years of operation, the  Ennogie solar roof will have reduced the CO₂ emission by more than the output from the production of the roof.
Then, the roof just lays there and makes the world a better place.
This means that you can use all the electricity generated, with a clear conscience. 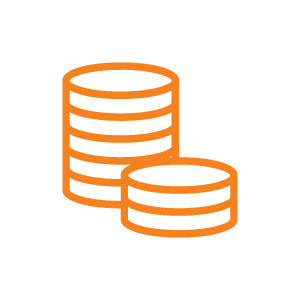 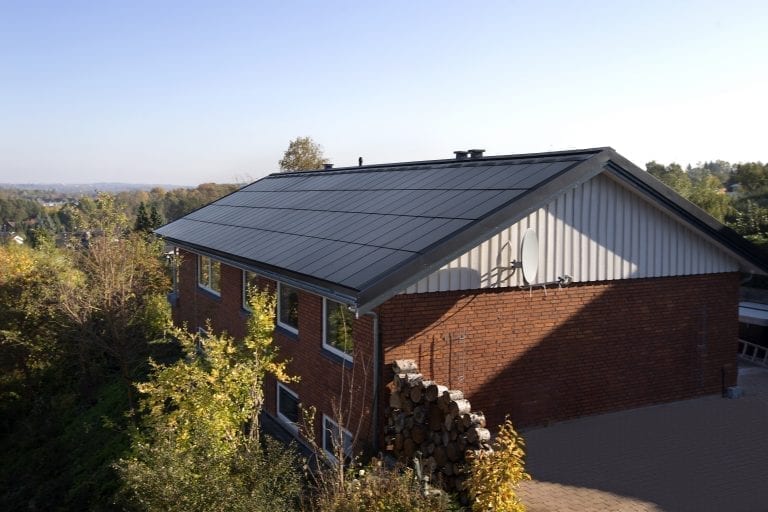 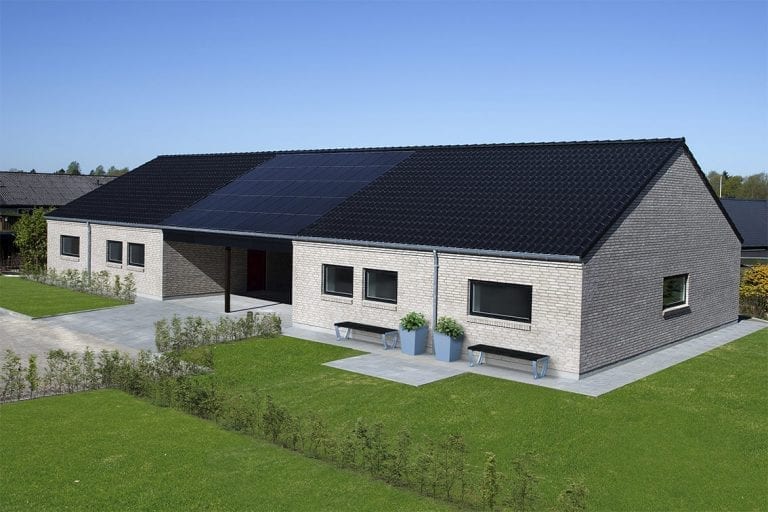 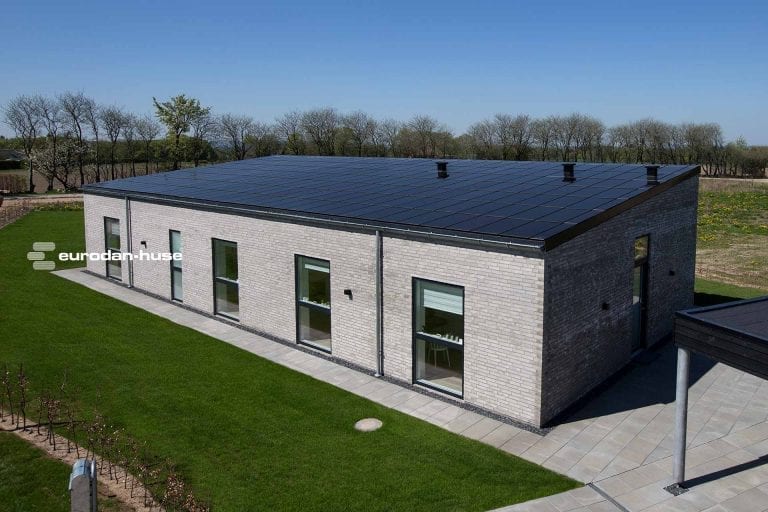 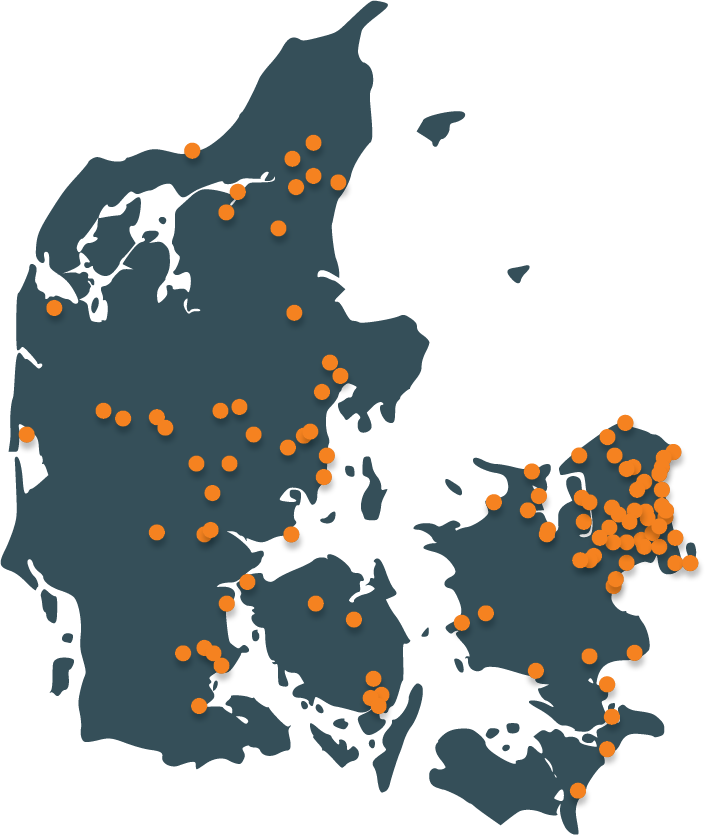 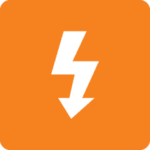 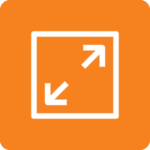 Ennogie has by the year 2021 delivered more than 250 Ennogie solar roofs!

The production of electricity varies from project to project, but since 2017 the total of our solar roofs, totalling more than 40.000 m², has produced more than 3.200.000 kWh of renewable energy. This equals the yearly average consumption of electricity in about 425 danish households.